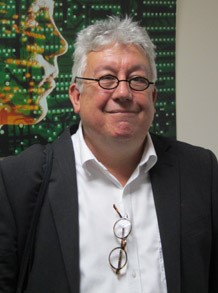 Edwin R. Hancock holds a BSc degree in physics (1977), a PhD degree in high-energy physics (1981) and a D.Sc. degree (2008) from the University of Durham, and a doctorate Honoris Causa from the University of Alicante in 2015. From 1981-1991 he worked as a researcher in the fields of high-energy nuclear physics and pattern recognition at the Rutherford-Appleton Laboratory (now the Central Research Laboratory of the Research Councils). During this period,  he worked on high energy physics experiments at the Stanford Linear Accelarator Center (SLAC) providing the first measurements of charmed particle lifetimes. He also held adjunct teaching posts at the University of Surrey and the Open University. In 1991, he moved to the University of York as a lecturer in the Department of Computer Science, where he has held a chair in Computer Vision since 1998. He leads a group of some 25 faculty, research staff, and PhD students working in the areas of computer vision and pattern recognition. His main research interests are in the use of optimization and probabilistic methods for high and intermediate level vision. He is also interested in the methodology of structural and statistical and pattern recognition. He is currently working on graph matching, shape-from-X, image databases, and statistical learning theory. His work has found applications in areas such as radar terrain analysis, seismic section analysis, remote sensing, and medical imaging. He has published about 170 journal papers and 610 refereed conference publications. He was awarded the Pattern Recognition Society medal in 1991 and an outstanding paper award in 1997 by the journal Pattern Recognition. He has also received best paper prizes at CAIP 2001, ACCV 2002, ICPR 2006,  BMVC 2007 and ICIAP in 2009 and 2015. In 2009 he was awarded a Royal Society Wolfson Research Merit Award. In 1998, he became a fellow of the International Association for Pattern Recognition. He is also a fellow of the Institute of Physics, the Institute of Engineering and Technology, and the British Computer Society. In 2016 he became a fellow of the IEEE and was named  Distinguished Fellow by the British Machine Vision Association.  He is currently Editor-in-Chief of the journal Pattern Recognition, and was founding Editor-in-Chief of IET Computer Vision from 2006 until 2012.  He has also been a member of the editorial boards of the journals IEEE Transactions on Pattern Analysis and Machine Intelligence, Pattern Recognition, Computer Vision and Image Understanding, Image and Vision Computing, and the International Journal of Complex Networks. He has been Conference Chair for BMVC in 1994 and  Progrmme Chair in 2016, Track Chair for ICPR in  2004 and 2016 and Area Chair at ECCV 2006 and CVPR in  2008 and 2014, and in 1997 established the EMMCVPR workshop series. He has been a Governing Board Member of the IAPR since 2006, and is currently Vice President of the Association. 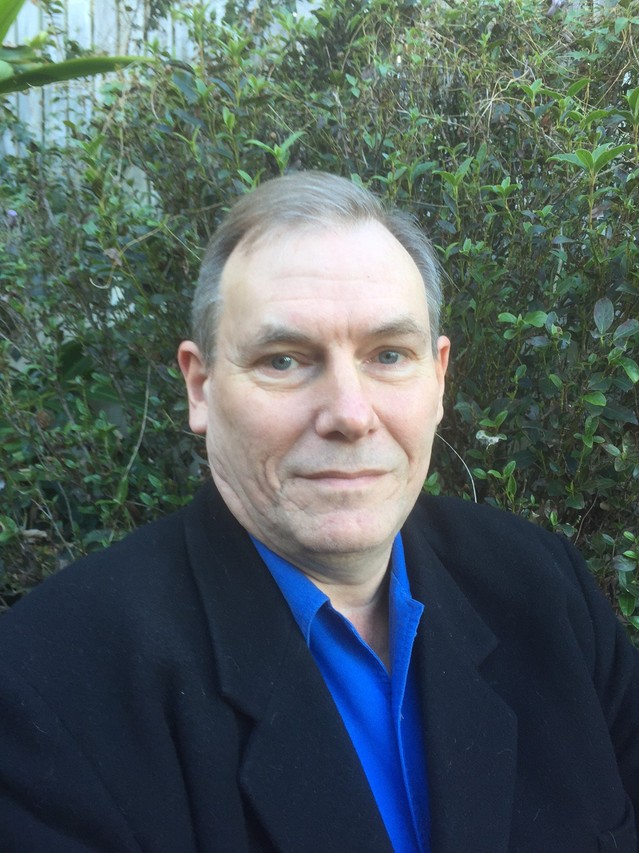 Biography: Brian C. Lovell was born in Brisbane, Australia in 1960.  He received the BE in electrical engineering in 1982, the BSc in computer science in 1983, and the PhD in signal processing in 1991: all from the University of Queensland (UQ).  Professor Lovell is Director of the Advanced Surveillance Group in the School of ITEE, UQ.  He was President of the International Association for Pattern Recognition (IAPR) [2008-2010], and is Fellow of the IAPR, Senior Member of the IEEE, and voting member for Australia on the Governing Board of the IAPR.  He is General Co-Chair of the International Conference on Biometrics (ICB2018) Gold Coast, Australia and was Program Co-Chair of the International Conference of Pattern Recognition (ICPR2016) in Cancún Mexico,  and was General Co-Chair of the IEEE International Conference on Image Processing in Melbourne, 2013.  His interests include non-cooperative Face Recognition, Surveillance, robust face detection, Biometrics, and Pattern Recognition. His work in biometrics and surveillance has won numerous international awards including the prestigious Best CCTV System at IFSEC2011, Birmingham for Face in the Crowd recognition. He also won the Asia Pacific ICT Trophy for Best R&D in the Asia Pacific Region in Phuket, Thailand in 2011. 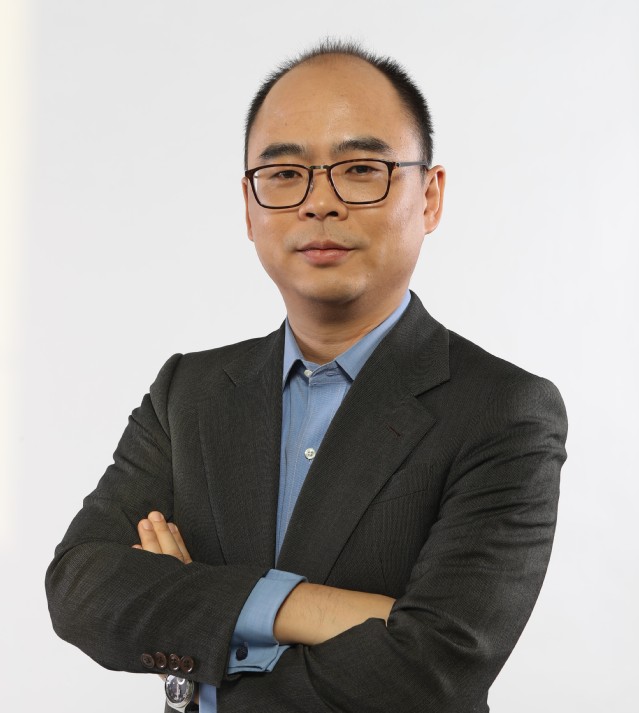 Abstract: In the past several years, end-to-end deep learning has become the dominant paradigm for pattern recognition. Unlike conventional pattern recognition methods, which rely on hand-crafted design of invariant features to represent patterns, deep learning methods learn the representations by directly regressing the output from the input. One criticism for such an end-to-end learning paradigm is that the working mechanism is poorly understood. There had been some work strives for better understanding by visualizing the intermediate-layer feature representations. Such post-mortem sheds lights to more interpretable models. I will argue that through better design of the deep structure that brings domain knowledge from, e.g., signal processing or natural language processing, we can learn more interpretable representations. Instead of focusing on the visual recognition tasks, I will illustrate the idea using examples at the intersection of media and arts, and language and vision. I will conclude my talk with some of my personal reflections on pattern analysis and recognition.

Short Bio: Gang Hua is a Principal Researcher/Research Manager in Microsoft AI & Research Division, managing the Machine Perception and Cognition Group in the Core Computer Vision Technology Center. He was an Associate Professor of Computer Science in Stevens Institute of Technology between 2011 and 2015, while holding an Academic Advisor position at IBM T. J. Watson Research Center. Before that, he was a Research Staff Member at IBM Research T. J. Watson Center from 2010 to 2011, a Senior Researcher at Nokia Research Center, Hollywood from 2009 to 2010, and a Scientist at Microsoft Live Labs Research from 2006 to 2009.

He received the Ph.D. degree in Electrical and Computer Engineering from Northwestern University in 2006, and a M.S. in pattern recognition and intelligence system from Xi'an Jiaotong University (XJTU) in 2002. He was selected to the Special Class for the Gifted Young of XJTU in 1994 and received a B.S. in Electrical Engineering in 1999. He is the recipient of the 2015 IAPR Young Biometrics Investigator Award. He is an IAPR Fellow, an ACM Distinguished Scientist, and a Senior Member of the IEEE. He has published over 140 peer reviewed papers in top journals and conferences. To date, he holds 19 US patents and has 15 more patents pending.